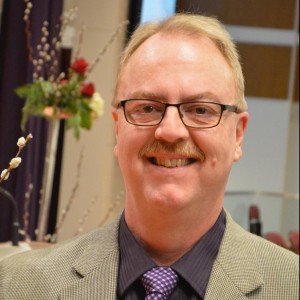 Bicycle Pedal Power for Health & as a Business

In Massachusetts the pedal people Cooperative is a delivery service that relies on bicycles powered by humans. Transportation makes deliveries locally. I can transport things envelopes and packages up Wayne up to about 300 pounds, of course, the package has to fit within the cart attached to the bicycle neatly. Deliveries to take place in many forms the weather but if it is too bad, the cyclists will call reschedule due to the storm.

The first bicycle was the German draining in 1817. The actual term, bicycle, was coined in France during the 1860s. There are other bi-wheel inventions scattered in history. The designs are quite the spectacle. The bike has come a long way through history and with many dynamic changes to what we know today.

One of the most known feats of bicycle riding for health and athletic events. Kids can ride their bikes around for enjoyment. Adults can do the same as well as a ride to benefit health. There are bicycle races, such as the Tour de France; we should all recognize that name. There are also triathlons that include a bike ride mixed between swimming and running. Don’t forget the trail riding for those with more gumption and agility.

So if you’re interested, you can contact the pedal people cooperative for information on starting your own community human powered hauling services. You would be helping the environment, and you would be using technology that was cutting edge once upon a time.